Field Archery is almost another sport in itself. I can’t blame you if you’re finding it hard to figure out as a target archer. By no means am I an expert, but I have some knowledge to share.

To be competitive in field archery, the following are what you need to know:

If you have to nail anything from this list, I will nail your sight tape! A sight tape is a list of numbers on your sight bar that corresponds to different distances. No two persons’ sight tape will be the same. It’s totally personal, and only you can build it.

The good news is the process of building it is quite simple.

You need a day at the range to shoot different distances, a tape measure/rangefinder, a pen, and some paper. You need to decide how accurate you want it to be. Suppose you want sight marks for every 2 meters, 5 meters, or 10 meters. Obviously, if you calculate every 2 meters, it will be much more accurate than 10 meters, but it will take much longer to make. But let’s talk about how to build it.

Personally, I don’t have a rangefinder, so I use a tape measure when I’m building a sight tape. You always start your sight mark at 10 meters, which is the shortest distance you’ll ever be asked to shoot in field competition.

Measure 10 meters from the target. Shoot an arrow and adjust the sight until the arrow hits right in the middle of the target. I write down 10 meters in my notepad, and beside it, I write the number corresponding to my sight bar. Once I’m happy that this number will hit the center every time, I measure back 2 meters.

I’ll usually mark out my distances first before I start shooting, i.e., 10 m, 12m, 14m. This makes it quicker when I’m actually shooting at each distance.

I’ll move to 12m and start the process again. Shoot for the center of the target. When I’m happy that it’s the center, I mark it down in my notepad. The shorter distances, the space between each ‘2m’ is a lot smaller compared to the longer distances, so watch for that.

This will be handy if you’re anything like me and not great at judging distances. In some field courses, the course will be half-marked and half un-marked targets. If you’ve got an accurate sight tape, then you don’t need to worry about the mark. However, the unmarked is where you need to focus.

There are four types of targets.

Each of these fits into a range of distances that can be unmarked.

This list is for all unmarked ‘Red Pegs.’ For instance, you arrive at an unmarked 4-Face Target, and you have no idea what distance it is. If you put your sight to 20m (in between 15 – 25m), you’ll hit the target, and from there, you can adjust your sight based on where your arrow has landed.

There are always at least a couple of targets I use this trick on because I can’t judge the yardage.

If you’re looking to improve your game in field archery, this one is very important. Cutage is how much you need to allow for when shooting up or downhill. Let’s break it down.

The same can be said for the opposite, shooting uphill. When shooting uphill, you’re working against gravity. Using the same example, a known 30m target, but it’s uphill at 35 degrees, I will have to adjust my sight to 32 – 33m. Generally, the case is you don’t have to allow as much when shooting uphill as compound bows are fast enough to pick up most of the slack, but you still need to adjust.

This isn’t a huge issue if you don’t run a lot of weights on your bars, but it’s still worth mentioning and you to think about.

If it’s sticking out all the way, it will make you torque the bow a lot and ultimately lead your lefts and rights to be off for every target, as the amount of torque you apply won’t be the same.

A simple fix to this is to run your back bar close to your bow so gravity can’t have as much of an effect on your bow. This will lead to you holding the bow the same on every target, no matter what angle you’re shooting at. This means your left and right will be the same.

It’s a no-brainer on a field course that you’re going to be in the woods and shooting on the sides of hills. Meaning you may have to have little thought about your stance. Ideally, you want a wider stance for those up and downhill shots, but sometimes you don’t even have the space at the peg to do so. Sometimes it is a more viable option to kneel and shoot.

There will be uneven ground. Sometimes you might have one foot on a ledge and the other on the ground.

Unfortunately, because each field shoot is different, even if it’s in the same location, the course can change from competition to competition. But that’s the beauty of field archery. Judge each target, and get as wide a stance as possible to allow yourself maximum stability.

You may find the following posts useful:

Should you wrap your bow grip?

How important is bare shaft tuning?

link to Archery Sight Marks (Nail it like a pro!)

A sight mark in archery is very important. Any good archer should have a sight mark. I remember I went to a competition and set up my bow, but I couldn't remember my sight mark. Safe to say, I nailed... 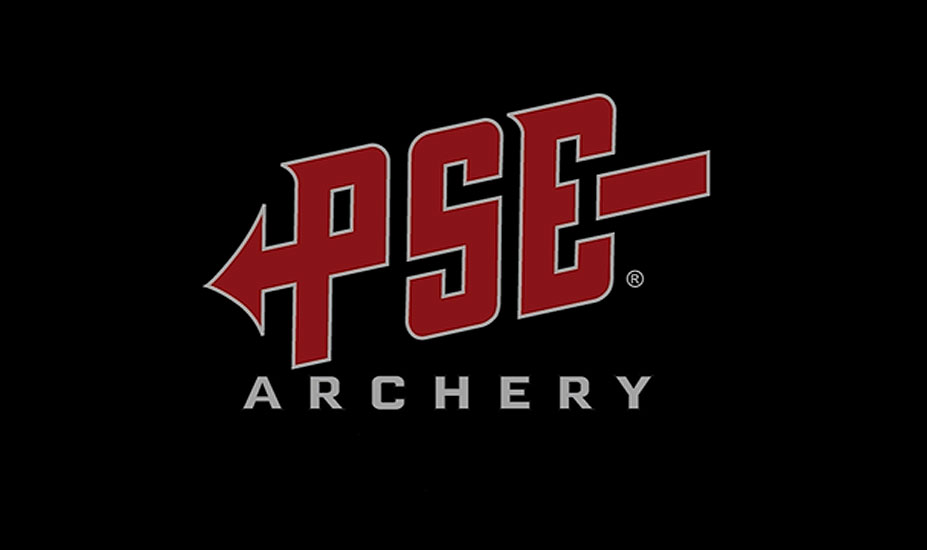 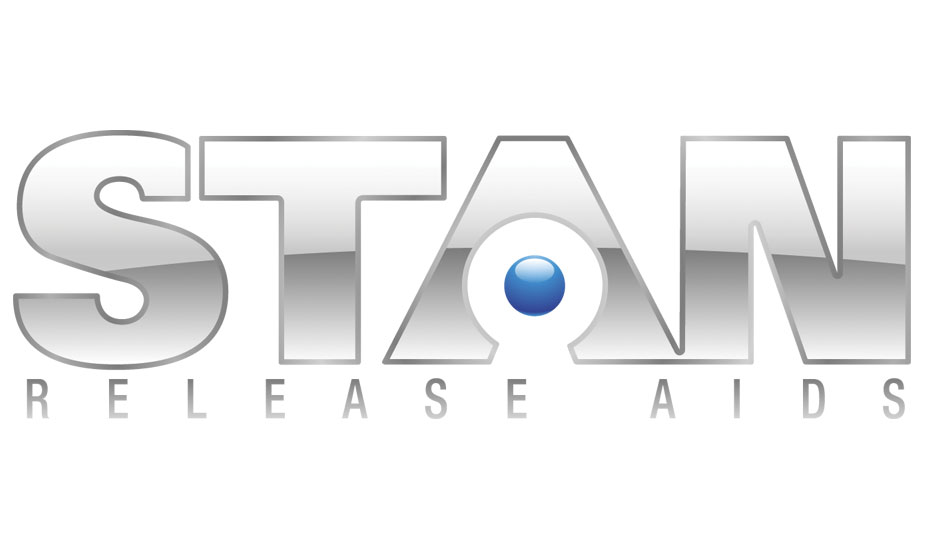 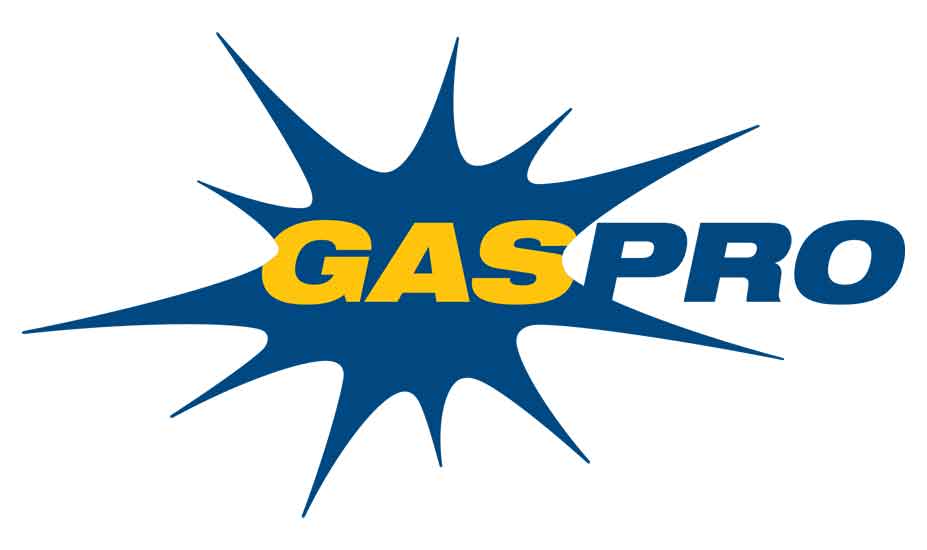 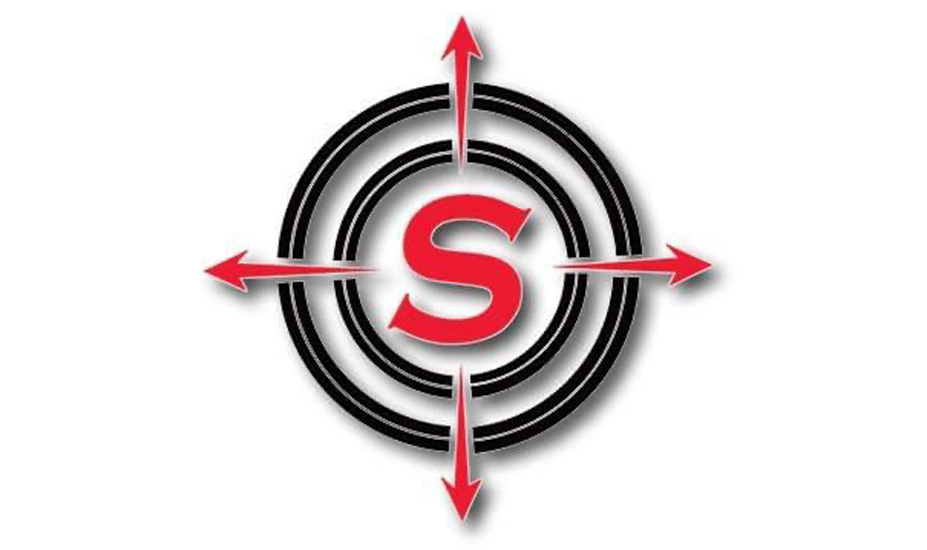 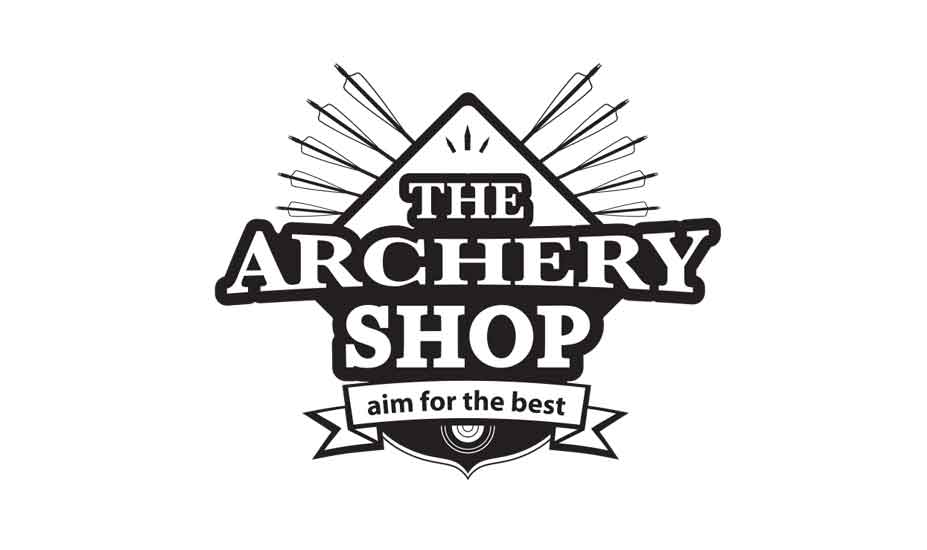